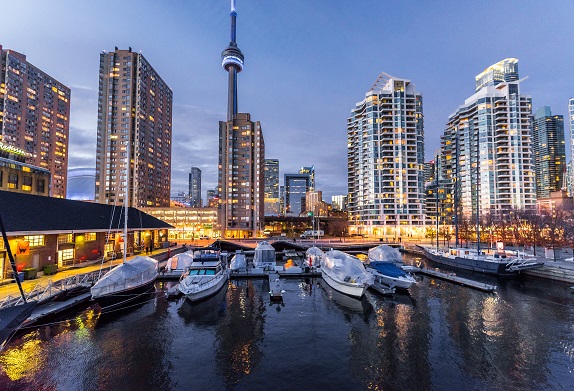 Quality of Life in Canada

According to various surveys done by different organizations and institutions, Canada has been ranked as one of the best countries for the quality of life. For example, the University of Pennsylvania conducted a study and ranked Canada number one in terms of life quality based on different parameters. Let’s see what are the reasons that make Canada one of the most livable countries in the world, and what makes the life quality that high.

1. Clean and Healthy Environment
The World Health Organization (WHO) designated Canada as a top country with one of the healthiest and cleanest air quality and overall environmental situation. The carbon footprint of Canada is reasonable as compared to China or the USA. And Canada has been taking the required measures to control the pollution, and that aspect is exceptionally crucial. People of all ages want to spend their lives in Canada due to the pollution-free environment.

2. Economic Stability
Canada has a lovely balance of skilled labor or workforce and available natural resources. The country got blessed with immense resources and has evolved and became modernized. Overall the education standard of the country is quite good, and when the students go into the practical field, they do wonders. And that indirectly helps in growing the economy of Canada. Another reason is that Canada is quite welcoming to foreign investors and immigrants who want to work or study in Canada. This has an excellent effect on the Canadian economy.

3. Less Political Noise
The political situation in Canada is relatively stable. The Canadian Prime Minister is dealing with all the problems and shortcomings of Canada very nicely. There are no such fights on political levels like Donald Trump or Hillary Clinton type. There are, however, disagreements, and everybody respects that all Canadian citizens have the right to vote, and the elections process is pretty clean in Canada.

4. Incomparable Education System
The education system of Canada ranked as one of the top education systems in the world. The universities and colleges in Canada are not free, however, the government support students to pay their tuition fees. The affordability makes Canadian universities even more attractive for students in foreign countries. Students who plan and come to study in Canada extend their stay and apply for the work permits and eventually get the PR. Also, all public schools in Canada provide free education.

5. Free Healthcare System
The healthcare system in Canada is generous and universal. The health insurance covers everything except for the private stay in the hospitals or some prescribed medication. A fact about the Canadian healthcare system is that 10% of the country’s GDP gets invested in it. That is why Canada is also one of the top countries that are healthiest among all countries. Doctors and skilled nurses work day and night to provide top-notch health facilities to patients in Canada. And if the people are not satisfied with the government health care insurance, then there are many other private health care insurance possibilities.

6. Respect and Acceptance of various Cultures
A wonderful thing about Canada is that the people and the Government are highly respectful towards other cultures and ethnic backgrounds. And they value and promote multiculturalism in the country. The irony is that hundreds of different religions get practiced in Canada, and people from all over the world live there, and yet the environment is relatively safe. The Government of Canada plays a significant role in eradicating discrimination and racism in the country. The country itself has two main languages English and French, but these are not the only languages that people speak in Canada.

7. Easy Immigration Programs
The immigration programs of any country play a significant role in deciding the standard of life quality in that country. Now the immigration programs that Canada offers are relatively straightforward, comfortable, and simple, which makes the country even more remarkable. When a country is accepting of people coming from foreign territories and allows them to work and study in its universities and offices, the economy of that country increases. And that is what is happening with Canada. The immigration office of Canada offers temporary work permits, study permits, permanent residency, and Canadian citizenship. There are other programs as well for businessmen and family members.

8. Safety and Peace
Counting all the crimes in Canada as well as risks of natural and disasters as well and you will be amazed by the high safety level in Canada. What makes Canada one of the most generous countries in terms of quality of life is the fact that it has been selected in the safest countries list more than nine times back to back. All the criminal incidents that happen in Canada get reported in the police station. The provinces send Alerts directly to the cellphone of all citizens if there is something dangerous in their residential area. The work environment and school environment for children are relatively safe. Low sexual harassment profiles and personal guns are banned.

9. Work Opportunities
Last but not least, work opportunities make the quality of life in Canada high even if a person is an immigrant or on a work permit for a limited time. If people have permanent residency and citizenship, they’re going to get a higher chance of employment in Canada. The economy of the country is growing at a swift pace. So, many residents are now trying to invest in the country and create their own businesses, thus create work opportunities for employees. Which makes Canada an extremely suitable country to work and live in.

We Can HELP You

In Zoghbi Immigration, we are committed to provide the best experience to our clients all over the words. Take the free assessment from here or book a consultation with us from here. 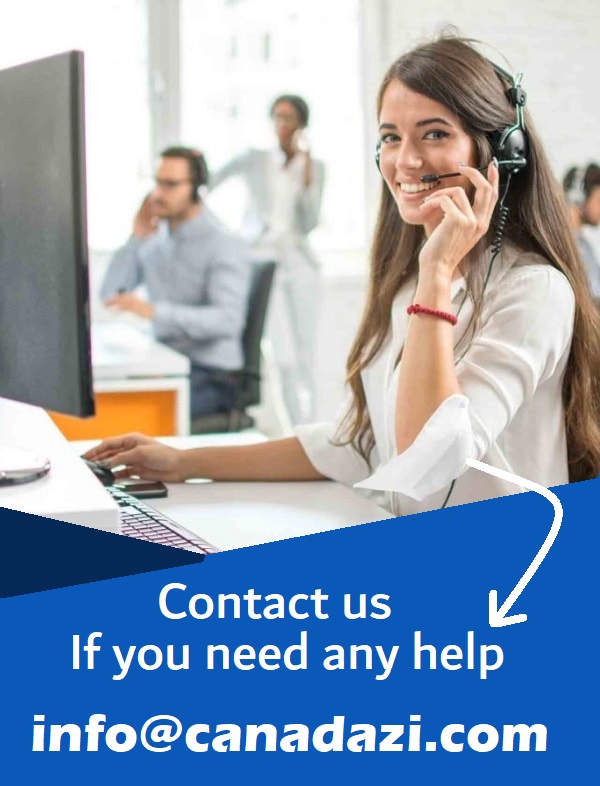